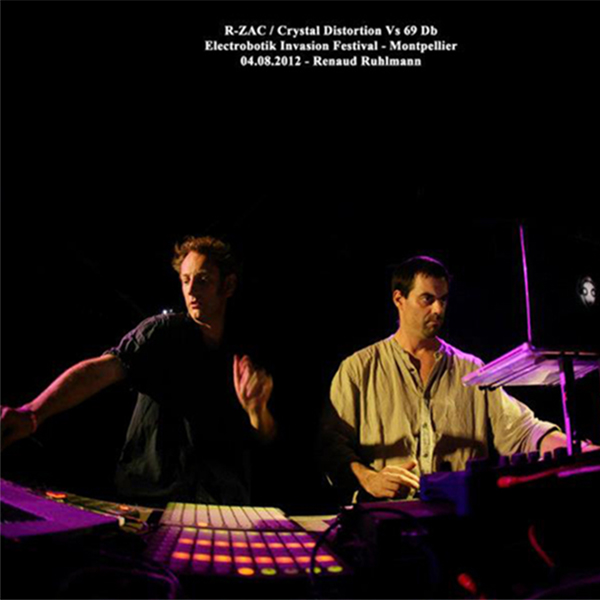 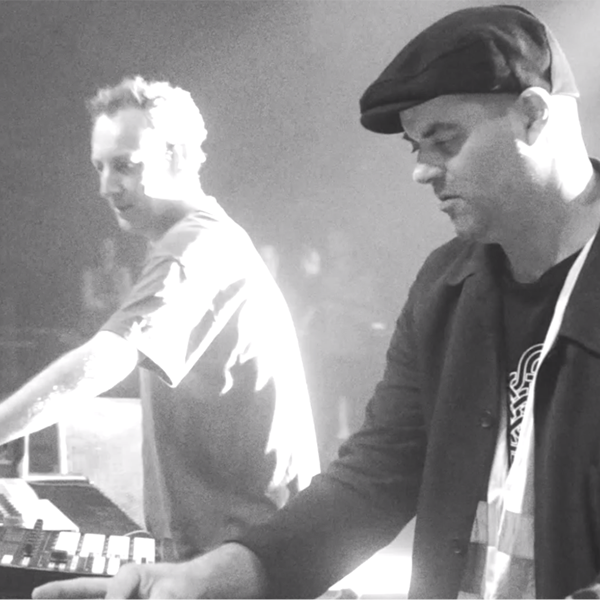 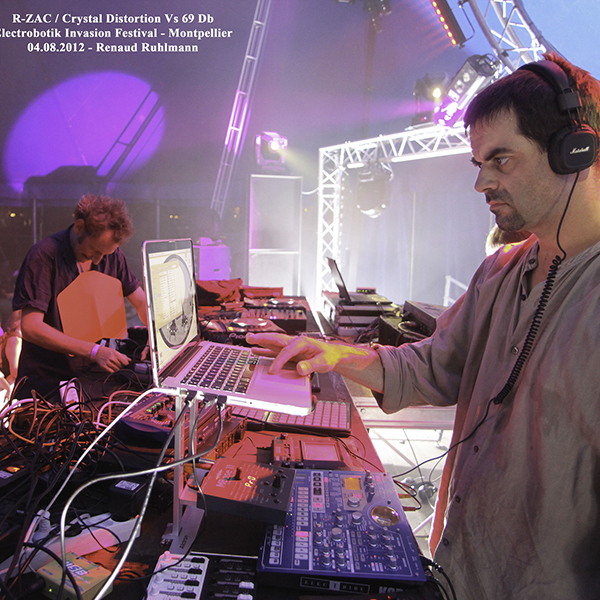 Inspired by a Moebius comic of the same name, we drew parallels between the hero featured within, and our own exploits and adventures while travelling with the Spiral Tribe sound system.

R-Zac have been recognized as the driving force behind HardTekno, and also as some of the most respected pioneers of Live Improvised Electronic Music Performance.

With a discography that features labels such as Force Inc, Labworks, Acid Orange, Network 23, Expressillon, Spiral Tribe Records, Drop Bass Network and an ongoing tour that has taken them to places like Reunion Island, New Caledonia, USA, China, Japan, Russia, and festivals across Europe including Fusion (DE), Dour (BE), and Boomtown(UK), the evidence is clear: R-Zac is, and has been an integral part of planetary culture since the mid 1990’s.