SP23 is a creative conspiracy of musicians, DJs and artists

Today SP23 moves from strength to strength, playing to packed houses all over Europe as well as working on a wide spectrum of community projects, social enterprises and skill-sharing events. Please see our Cultural Space page.

1990, This was at a time when the government were enforcing legislation to eradicate the free festival and rave movements from Britain. The Spirals quickly got a reputation for their no-compromise policy of keeping the free spirit of music alive – and kicking.

Within a few months the number of people attending the parties was enormous and finding secret inner-city venues big enough proved difficult. And so it was, in the summer of 1991, the Spiral Tribe collective burst out of the confines of London and into the British countryside.

Playing out in the wilds, under the stars, Spiral Tribe became a symbol of resistance to the old hierarchies of oppression and exploitation. But as their popularity continued to grow so too did the authorities determination to hunt them down and silence their rebellious tune.

Though several of the Spirals were arrested on charges of conspiring to organise the mighty Castlemorton Common free festival, the sound system managed to escaped into mainland Europe. There, the ever-growing convoy of ex-military trucks continued to drum up a huge underground following culminating in the founding of the world-wide Teknival movement and the Spiral community recording studio. 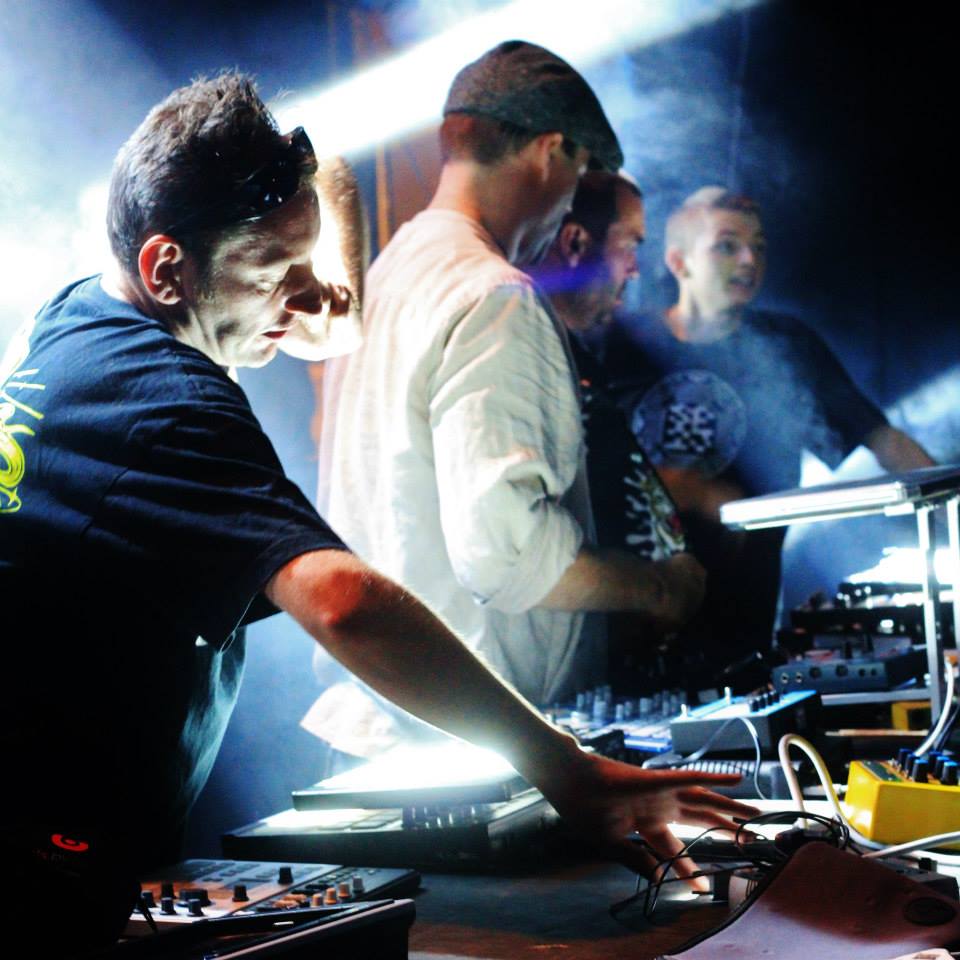 SP23, the beating creative heart of the tribe

The studio, also known as SP23, became the beating creative heart of the tribe. As with Spiral events, the door was always open, and many young people were mentored by resident producers Crystal Distortion and 69DB. Hundreds of underground labels came out of those early co-creations, and the vast underground network of vinyl distribution, that would later become known as Network 23, was born.

Still true to its underground roots, SP23 has evolved, drawing on its many years of experience, musically, artistically and in the way it is now structured. Within the organisation, SP23 is run as a Worker’s Co-op – championing transparency, consensus decision making and equal rights.

SP23 doesn’t just walk the talk – it dances on the speaker stacks! 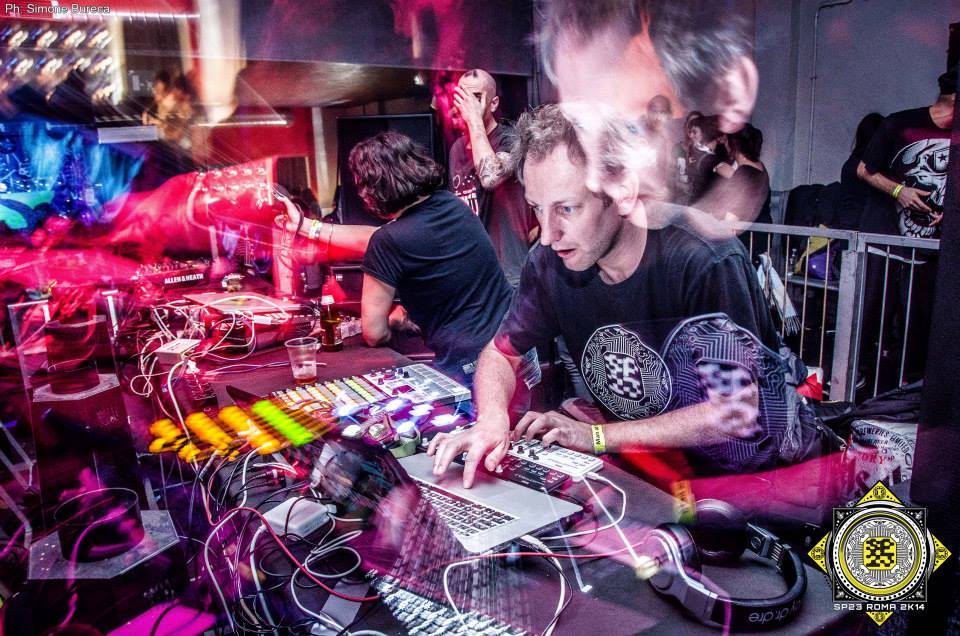 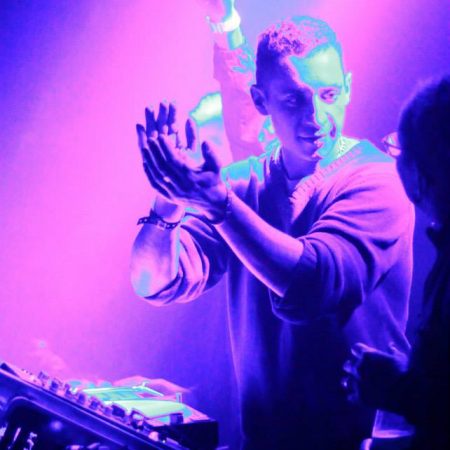 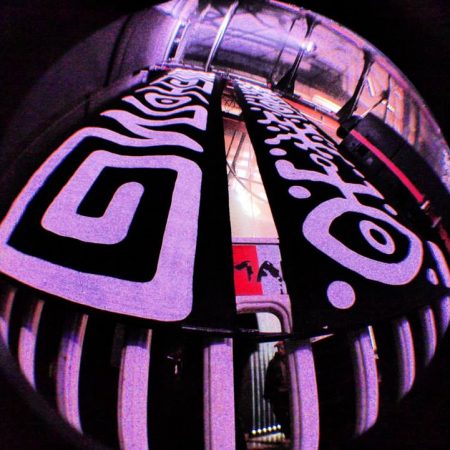 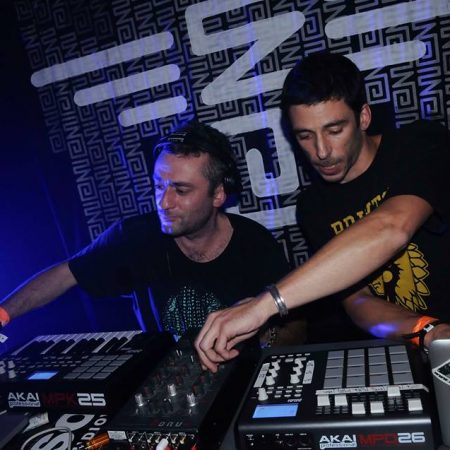 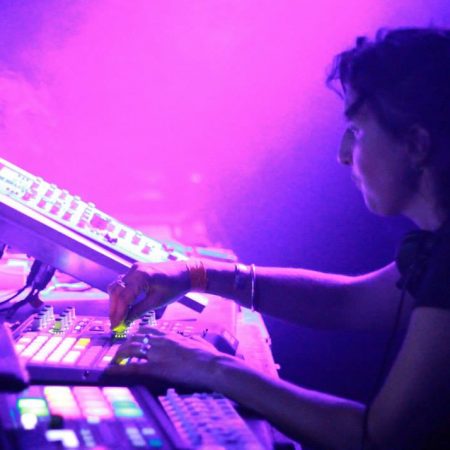 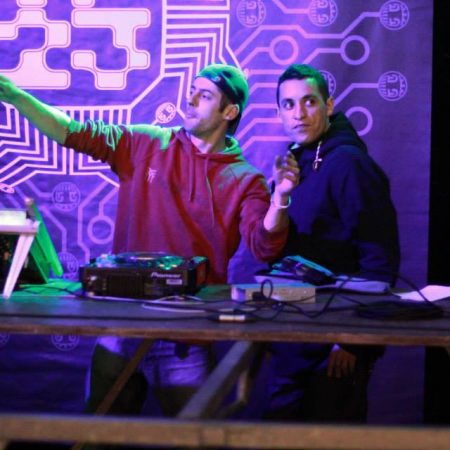 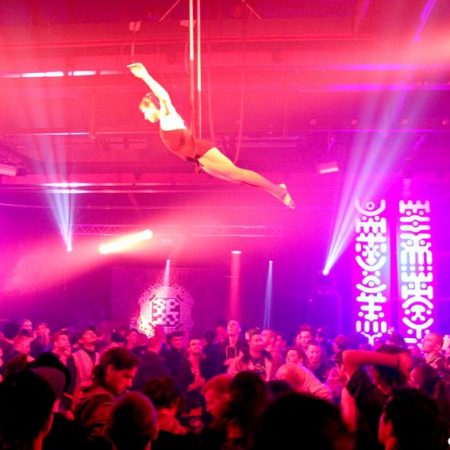 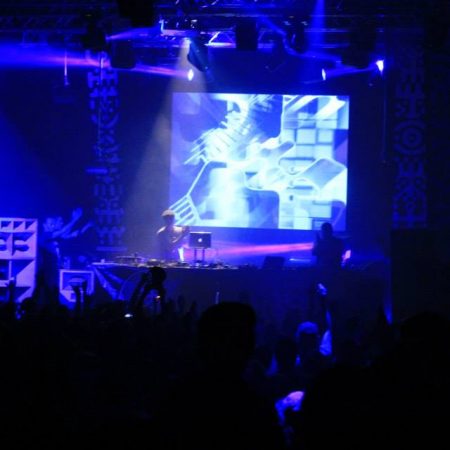 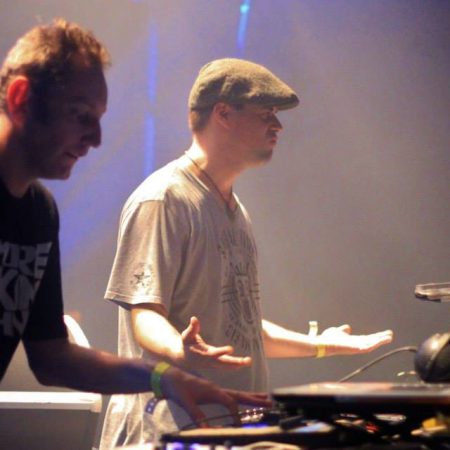 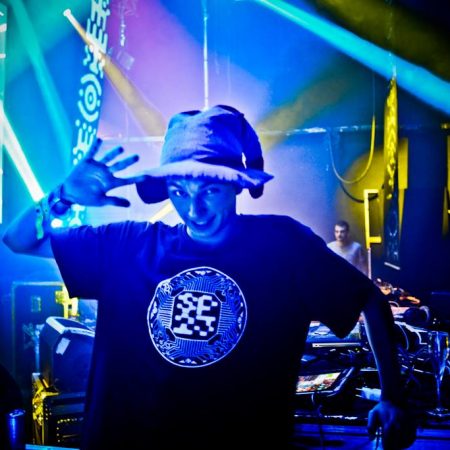 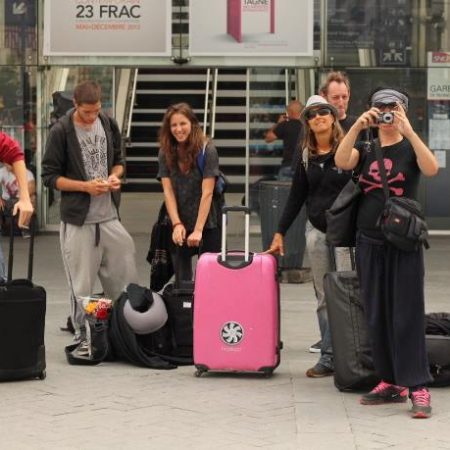 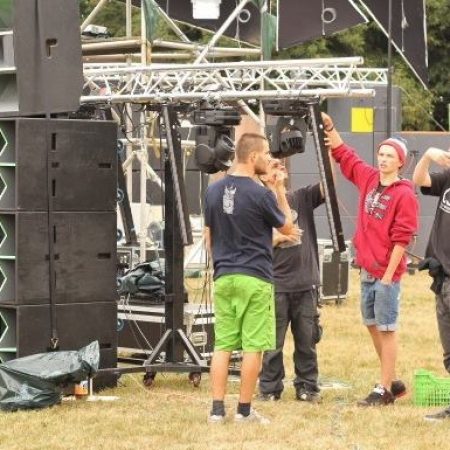 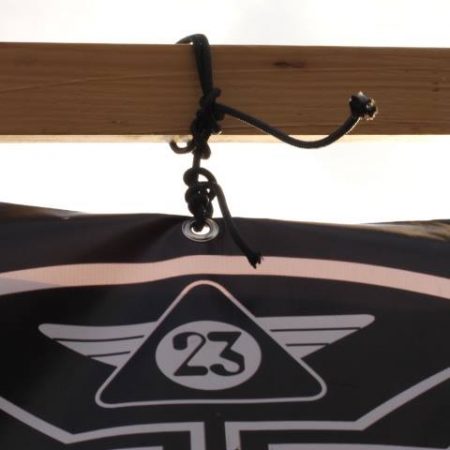 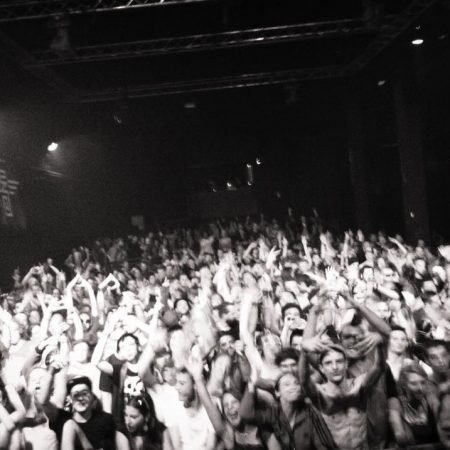 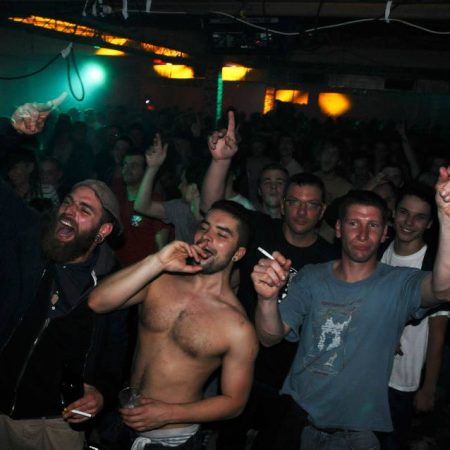 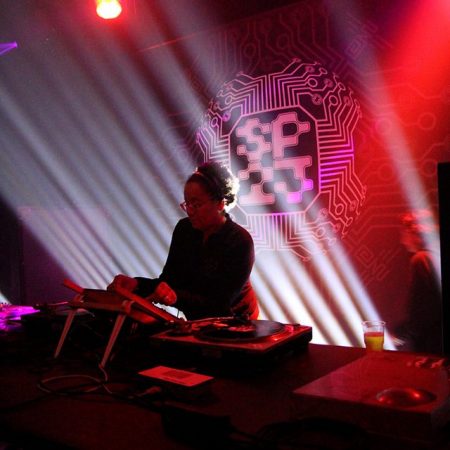 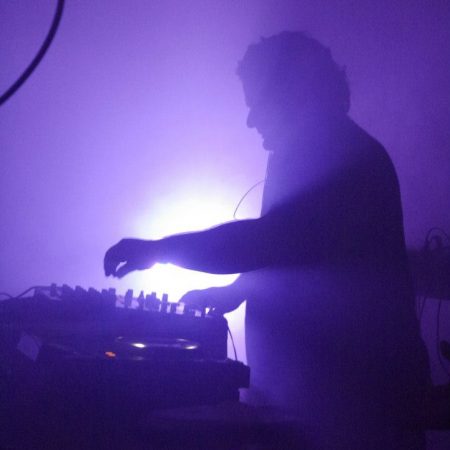 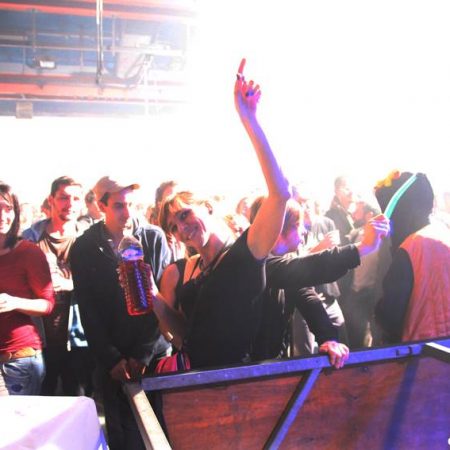