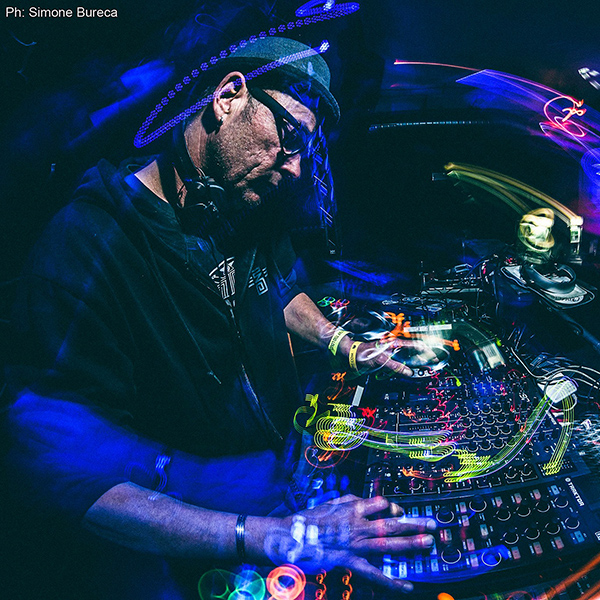 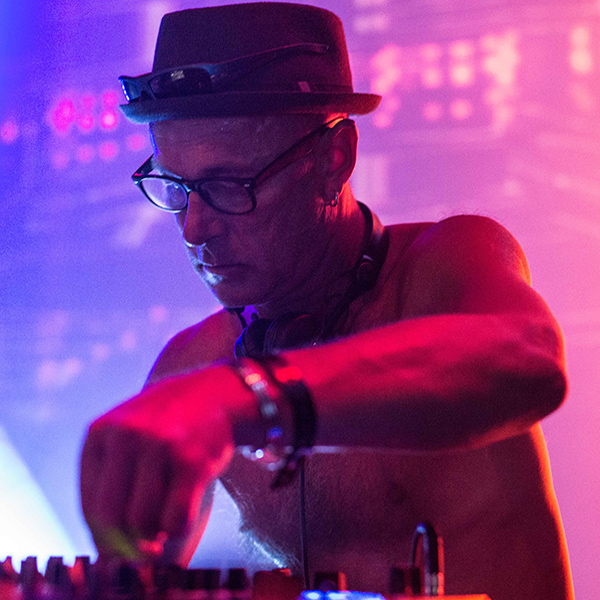 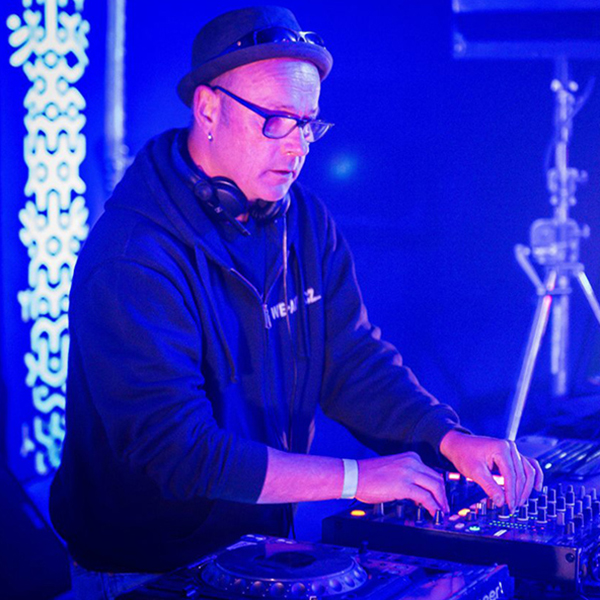 Meltdown Mickey began DJing in 1989 at some of the early UK warehouse parties. As an original member of the Spiral Tribe sound system, he became well known for his distinctive morning sets. Often seeing in the dawn, he smoothed the harder sounds of the night out into the warm, rolling grooves of sunrise. He was also a key player in pushing boundaries ever further and was at the head of the convoy of tank transporters hauling decommissioned Mig fighter jets out of Berlin to make the first inroads into the Czech Republic

He has played at a variety of major events and festivals over the last twenty years including Nordik Impakt and Glastonbury. In 2000 he co-founded Audiotrix, and his influence in sourcing talent and developing artists has been essential to the label’s success. Running much of the label’s logistics, he helped launch its record shop arm in 2011.

Meltdown Mickey’s deep, funky sound has gained him international recognition over the past 20 years. Today, he brings a depth of soul to the mix that is both fresh and eternal.