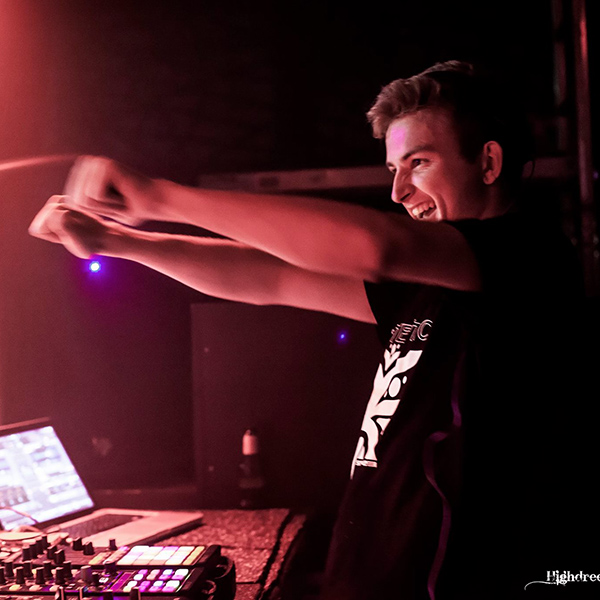 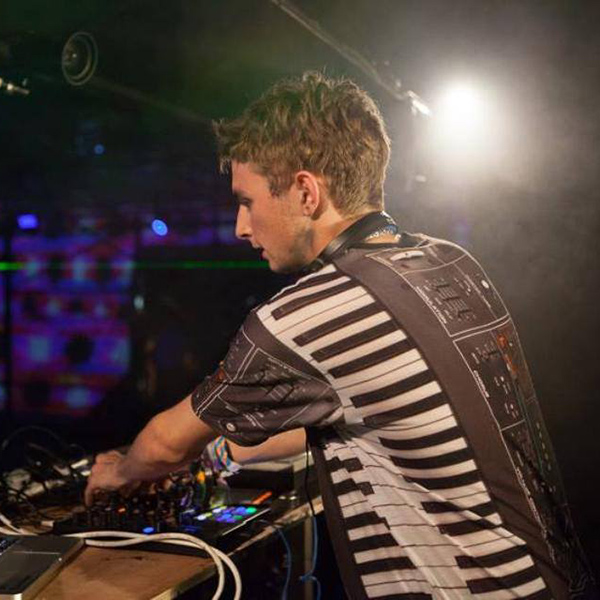 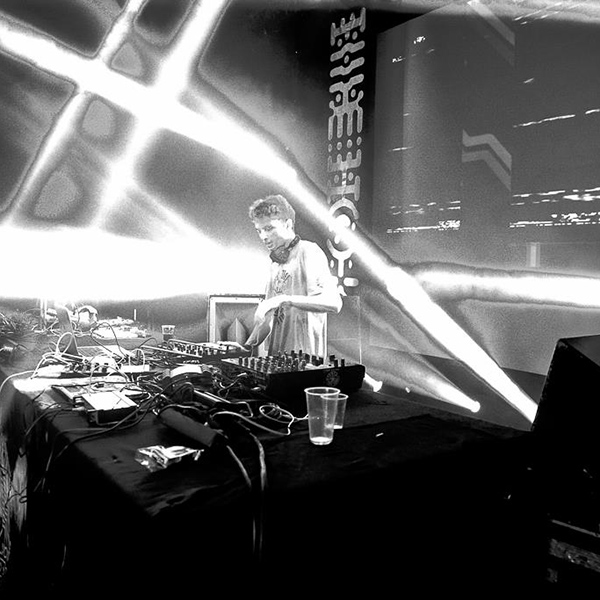 Born in Berlin on the road with Spiral Tribe, Max Volume attended his first rave at 2 weeks old. Immersed within dance music culture from his first breath, he rapidly honed his musical instincts as a teenager and developed a natural flair for performance and production alike.

As his musical identity began to flourish, Max spent 2 years working at Noise Control Audio where he gained an in-depth knowledge of how sound systems work and the physics of sound – concepts which he wove deep into his music.

Playing across Europe with the Audiotrix crew, he swiftly made a name for himself with his energy, technical skill, showmanship and infectious groove, and with a trail of packed dancefloors in his wake, he began to play regularly at SP23 events.

He divides his time equally between playing to packed houses across the continent and submerging himself in his studio working on his forthcoming releases.