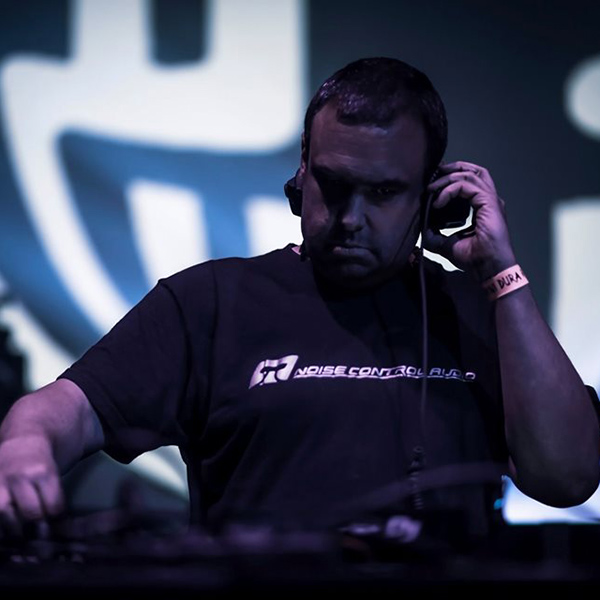 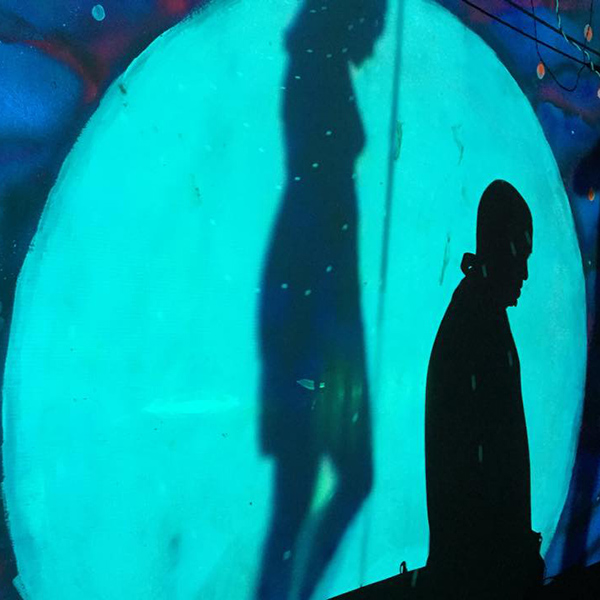 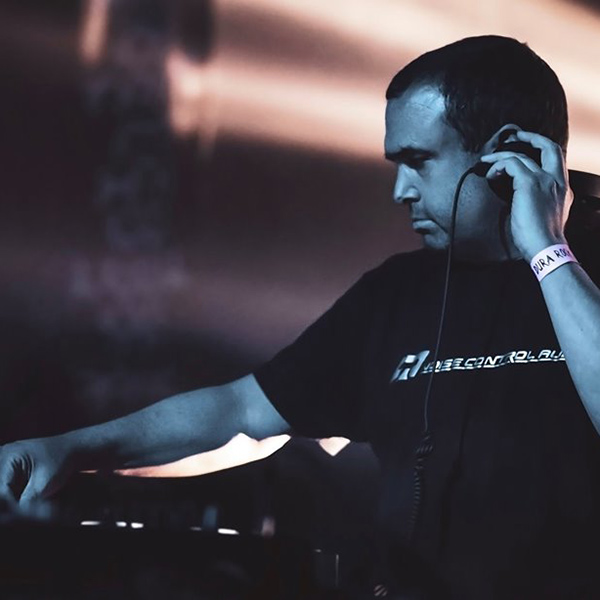 Jeff 23 cut his teeth at some of the gangster-run London inner city warehouse parties. He began to DJ in 1990 and played regularly at many club events , underground parties and pirate radio in the UK. Tired of having to deal with violent criminal promoters, he met Spiral Tribe in late 1991 joined them and helped spearhead their move into continental Europe in 1992-93.

Jeff was instrumental in forging a harder edged Techno sound which influenced the scene throughout the 90’s with the release of many vinyl predominantly on Network 23 (Spiral tribes own Distribution network), many cassettes and CD’s as well as countless timeless performances ,He is more known though for his talents as a DJ rather than a producer or live set !

He was heavily involved in the organisation of the first real large scale underground parties on the European mainland. As well as being a key member of the SP23 collective “Spiral Tribes” artists community he continues to organise mixed subculture events and innovate his musical style in Berlin alongside close friends and family.

Jeff’s current sound is mostly guided by hypnotic #Techno and underground #House styles in their purest forms and he touches most of their sub genres . His instinctive ability to take dance floors on profound journeys and skip from genre to genre seamlessly have made him a leading figure in Underground European Electronic music.

His passion for musical depth and innovation has proved a potent musical force this coupled with an instinct to adapt to almost any situation while pushing the barriers of the unknown ( Something that is not found in many Dj’s in this day and age. ) He is a safe bet for underground party or cutting edge club pushing the envelope worldwide every week !