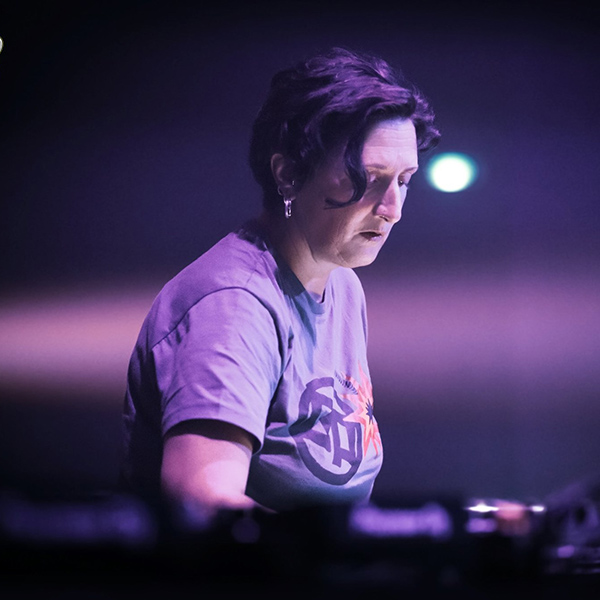 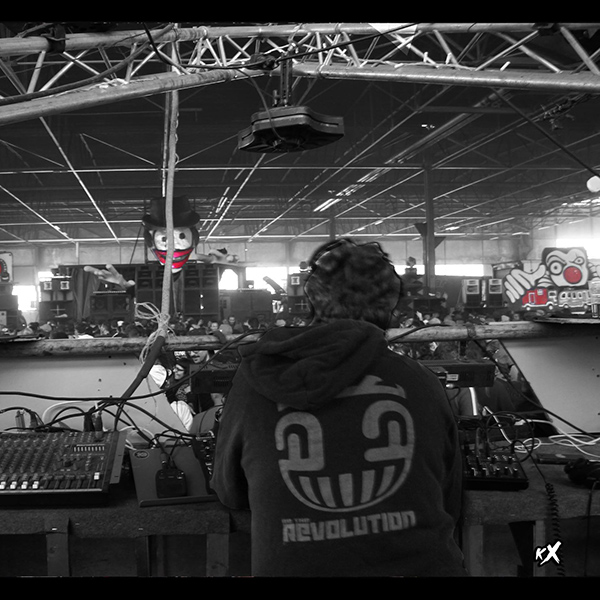 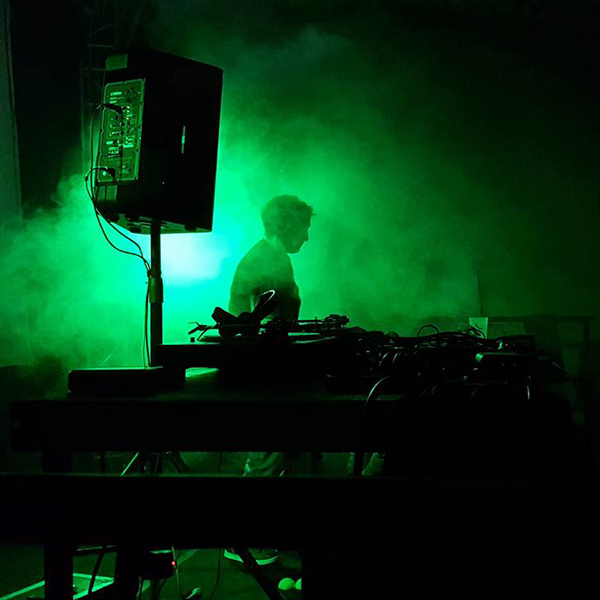 Before meeting Spiral Tribe in 1991, Ixindamix lived on the road with a horse and cart and moved across the British countryside with the horse-drawn travellers. Whenever she found a good site for a party she’d give the Spirals a call and the sound system would be magically spirited in.

Ixindamix began her musical career in 1992 after leaving the horse-drawn and joining the Spiral’s convoy of matt black trucks. Collecting records with an irrepressible energy, she quickly became one of the sound system’s central performers. With her DJ sets filling floors week after week, she began honing her synthesiser skills in the sound system’s mobile studio. The resulting livesets rapidly became popular in countries all over Europe, and she became well known for her tantalising analogue improvisation and twinkling frequency mischief.

Co-founding the Audiotrix record label in 2000, she has steered it to a position of respect and helped break a stream of new artists on the label. Adding an online digital and vinyl shop to Audiotrix in the last two years, she is a pivotal figure in the European scene.

Today, Ixindamix plays at international events every weekend while  working in the studio through the week. Injecting charisma and sparkling personality into every set, her ability to whip a dancefloor into sheer euphoria has made her highly sought after across the continent.