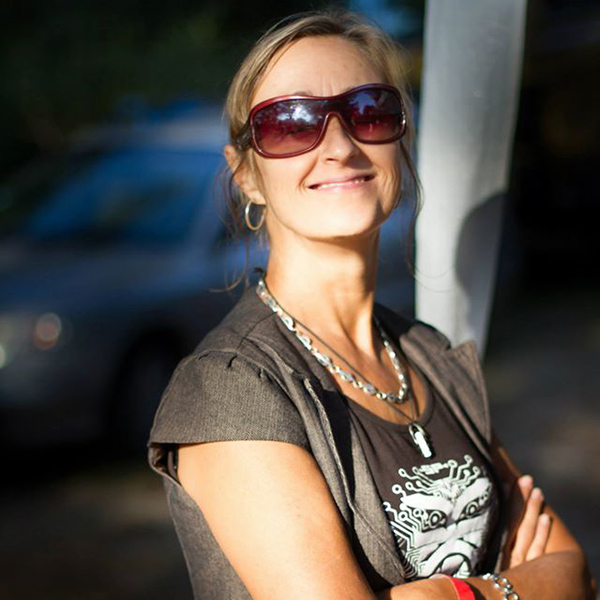 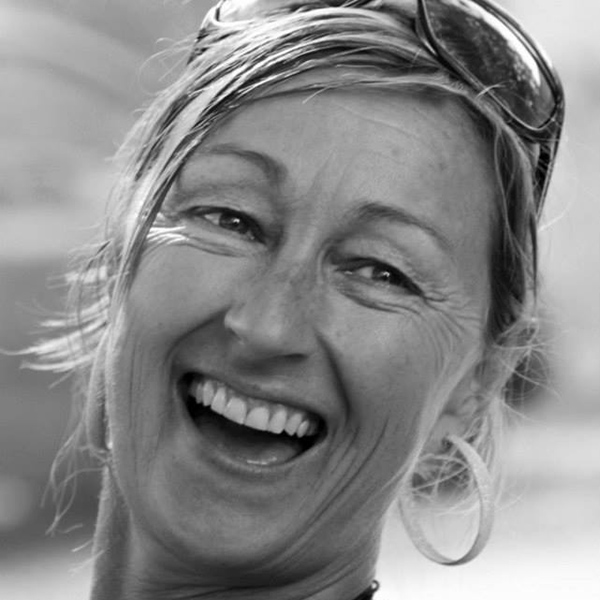 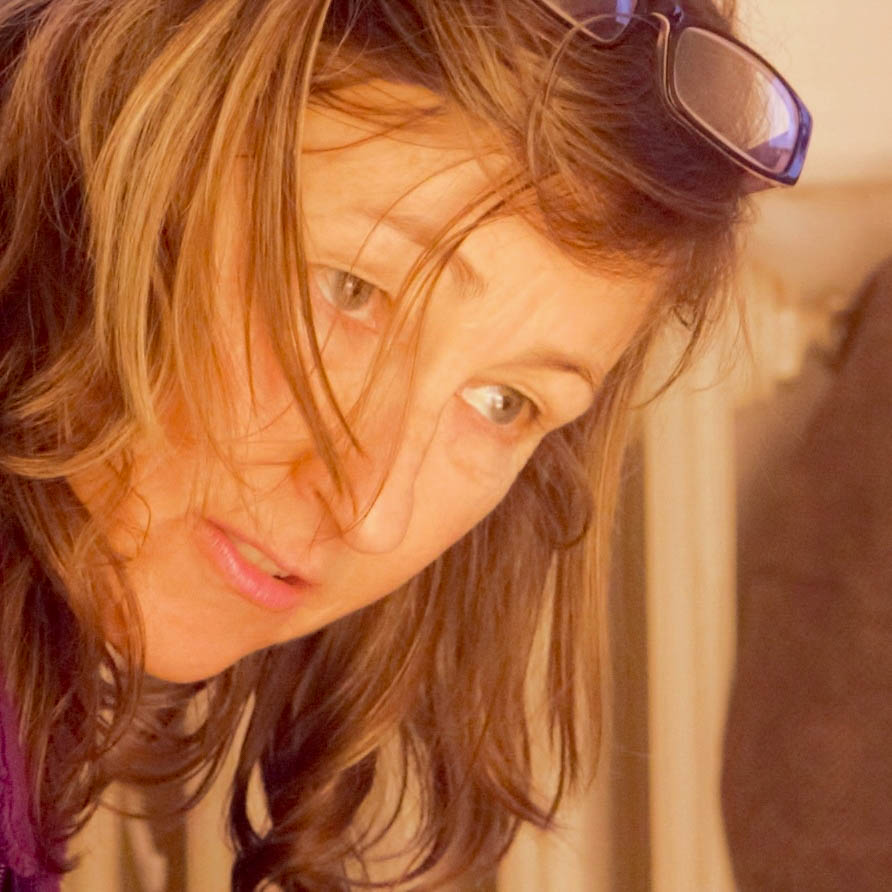 Feenix 13 was one of the founder members of Spiral Tribe. She was a lynchpin of the sound system’s event organisation and played a vital role in the design and décor. Responsible for many of the later flyers and heavily involved in the conception of the event spaces, she helped define the ‘look’ of the sound system. When the Spirals travelled to Europe it was Feenix 13 who coined the word ‘Teknival’. A word which would become synonymous with the new underground movement.

At the end of the 1990’s, she fulfilled a similar role in the Sound Conspiracy sound system and embraced video as a design tool. Since 2000 she has been the resident designer for the Audiotrix record label and has more recently been specializing in computer based digital imagery and animation, which she incorporates into her live VJ mixes.

Today, Feenix 13 is SP23’s VJ and central to the graphic design team. Her digital remixes of archetypal imagery and mutation of symbolic themes has given SP23 its own, mysterious, visual atmosphere.