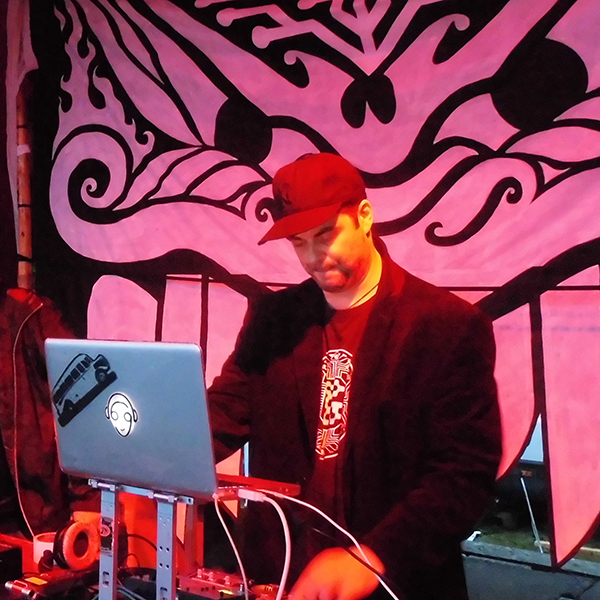 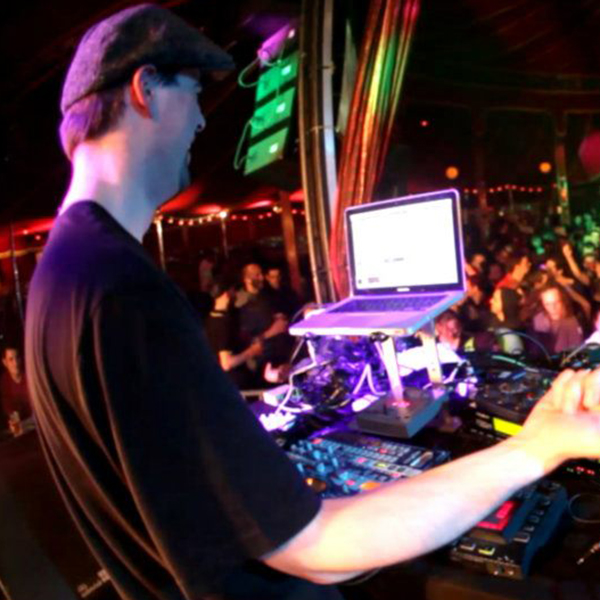 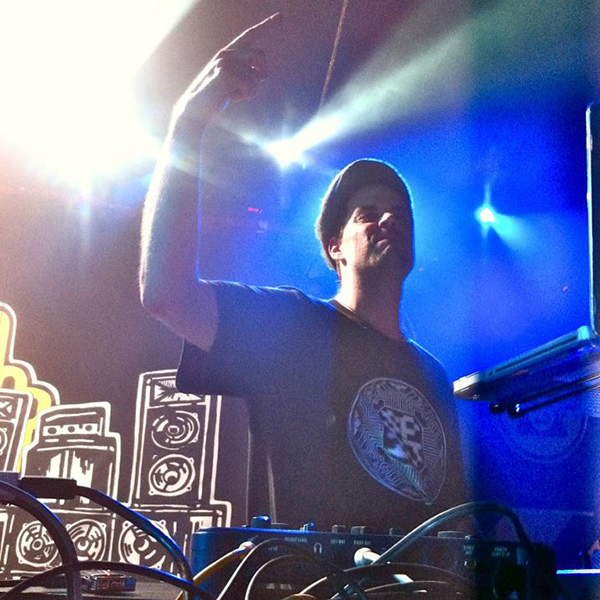 As a teenager, experiencing the illegal acid house parties of the late 80s, 69db was inspired to become a dance music producer. Being certain of his direction, he busked the London Tube, Paris Metro and Berlin U-Bahn to finance his early experiments in electronic music and exchanged his drum kit for a Roland 303 and an EDP Wasp synthesiser.

A member of the Spiral Tribe Sound System from 1991 onwards, and co-founder of the original SP23 studio, 69db helped push a nascent dance music scene beyond the limits of track production and DJing and into the unexplored territory of live improvised music.

Embracing traditions as diverse as freeform jazz, dub, house, funk, hard tek and raw tribal rhythms, 69db has consistently set new standards of live performance. Switching up into style after style and collaboration after collaboration, the one constant throughout has been his belief in the transformational energy of music.

A live musician through and through, he has released tracks under Spiral Tribe, SP23, R-ZAC and Liveset Dub on labels such as Big Life, Drop Bass Network, Force inc, Rabbit City, Labworks, Acid Orange, Expressillon and Trax Records Chicago. Today, his live performances weave threads of spirituality and raw urban grit together into fluid moments of musical experience.